How the High School Transcript is Changing 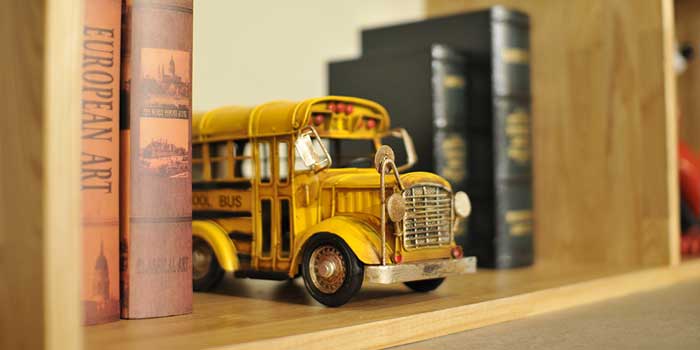 We all grew up with the traditional grading system. In high school, every student would receive a letter or numeral grade for each class for the current semester or marking period. You had simple letter grades (A-F). You had the unweighted (up to 4.0) and weighted (up to 5.0) grade point average scale. You had the Carnegie Unit’s time-based standard for measuring progress. All grades for all courses would appear on the high school transcript, which would be used to evaluate students who planned to continue their studies through higher education.

Traditional grading and transcripts are increasingly viewed as outdated and insufficient, part of a broken system that fails to account for non-cognitive skills such as character traits, creativity and problem-solving. Grades are often inflated and, as a result, have little value. A series of numbers or letters can’t show what a student is truly capable of.

There has been a movement in recent years to transform high school transcripts in a way that would record student abilities differently and change how students are evaluated during the college admissions process. The Mastery Transcript Consortium (MTC) was formed “to change the relationship between preparation for college and college admissions for the betterment of students.”

The traditional assessment model focuses on time spent studying subject matter and related test scores. The MTC model evaluates students based on their demonstrated mastery of skills and knowledge, such as analytic thinking, leadership and global perspective. This is similar to the concept of competency-based learning, which we discussed in a previous post. For example, instead of a C in algebra, a transcript would show the student’s mastery of different concepts in that subject.

Students submit evidence of mastery, which is measured against their school’s institutional standards. Instead of academic departments, you have performance areas. Instead of grades, you have mastery standards and micro-credits, which are applied to the student’s electronic Mastery Transcript and submitted to higher education admissions offices.

The big difference between a traditional transcript and the online Mastery Transcript is the depth of the data. More than letter and number grades, admission officers can see the high school’s standards, proof of the student’s work record (projects, videos, writing, etc.), and a complete, transparent picture of the student’s strengths.

The MTC, which is currently comprised of more than 100 independent schools, recently received a $2 million grant from the Edward E. Ford Foundation. This grant will be used to create a technology platform that allows the student’s record of mastery credits and evidence, as well as the school’s standards, to be shared with college admissions offices.

The emergence of the MTC speaks to the growing demand to change learning and assessment models and leverage the treasure troves of data that schools are capable of producing and analyzing. This also reinforces the importance of having a centralized, secure online system for storing, accessing and sharing all data and documents related to the educational experience, including admissions. We’ll continue to monitor the progress of the MTC and share the latest developments on the Axiom blog.