How Fundraising Can Fill Revenue Gaps Caused by Enrollment Declines 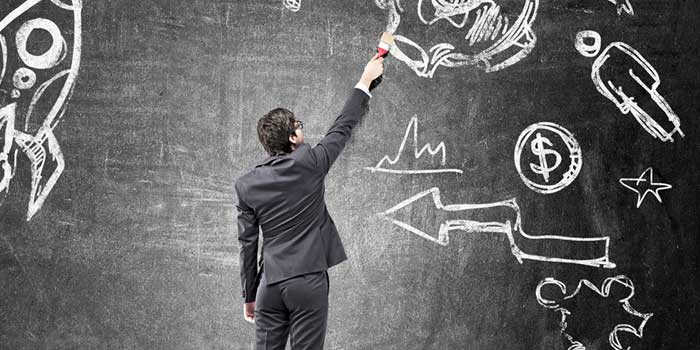 Enrollment in higher education has been on the decline for five consecutive years, according to the National Student Clearinghouse Research Center. In fact, 2.4 million fewer students were enrolled in the spring 2017 semester than in the fall of 2011. A drop in birth rate means there are fewer high school graduates to enroll in college. However, the number of older students has dropped more dramatically because many of these folks reentered the workforce to capitalize on a recovering economy.

Prospective students are more price sensitive and expect schools to deliver ROI, which is also contributing to lower enrollment. A larger percentage of new students are the first in their families to attend college and need financial aid. This has created challenges for institutions that have traditionally relied on students from more advantaged families whose parents and grandparents when to college and can afford tuition. Fewer students means less revenue for schools.

Many colleges and universities have taken steps to boost enrollment, from cutting tuition to upgrading technology to adding new majors. However, fundraising can play an important role in offsetting revenue losses caused by lower enrollment numbers. Aside from the obvious financial impact of gifts, endowments, capital campaigns and grants, fundraising can improve alumni and community engagement, which can then contribute to better enrollment numbers.

There’s good news and bad news. First, the good news. Charitable giving to colleges and universities is up, according to the Council for Aid to Education’s Voluntary Support of Education survey. Giving reached $41 billion in 2016, breaking the 2015 record of $40.3 billion. Foundation and corporate giving are the two primary drivers behind the record-breaking giving numbers.

Colleges and universities need to adapt their marketing strategies in a way that breaks down walls between branding, enrollment and fundraising. While successful campaigns in all three areas are largely driven by research, this data should not reside in silos. Data should be used collaboratively to ensure consistency in messaging for institutional branding, student recruitment, alumni engagement efforts and communication with donors. Institutions must be able to access and share timely data from reliable data resources to ensure they’re interacting with the right people at the right time. Whether someone is building a web page, calling a potential donor or emailing a prospective student, they should have access to the same data and use the same brand messaging.